Sustainable development is important for us

The sustainability and preservation of our environment is essential for our future. Therefore we have at heart to act responsibly and be more economical with nature and our resources.

Our hotel is equipped with its own hydroelectric power station. With this energy the water is pumped to supply the hotel, the lights, the power. All the kitchen appliances are supplied with that same electricity as well. A small dam serves as a watershed for the production of power and serves as a tank for the water supply as well. 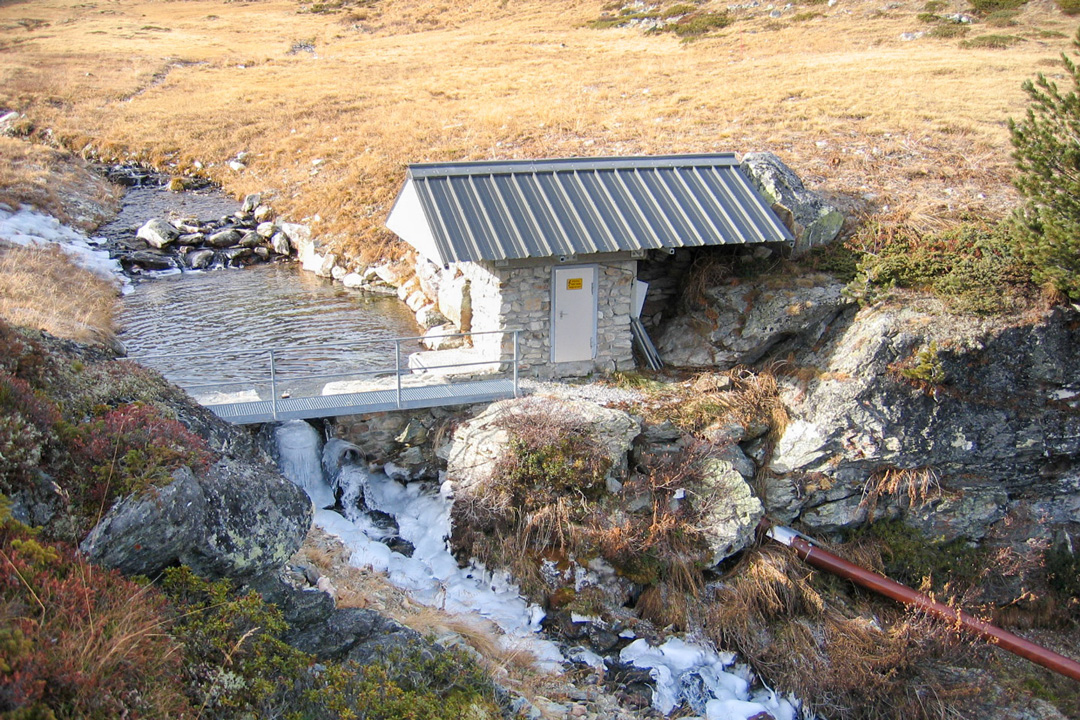 The maximum capacity of the power station is 30 kW with a flow rate of 30 l / s. A small dam feeds the loading chamber of the penstock – also serving as pumping wells for drinking water. A bar screen filters the water before it rushes into the pipe (diam. 145 mm, long. 300 m), which joined the turbine. The difference in level between start (2260 m) and the arrival (2149 m) of the pipe allows a pressure of 12 bar. The turbine (Pelton vertical axis 6 which injectors 4 adjustable manually) produces 400 volts.

To ensure the protection of the main line, three 10 kW regulators are installed in the turbine. They absorb the energy which was not consumed at the hotel and protect the turbine in case of failure of the line or transformer. An underground cable carries power to the hotel. To avoid important losses and voltage drops, the voltage is transformed in 1000 V. In the buidling, a second transformer reduces the power to 400 V. At the exit, a control panel shows the energy load distributed. It separates the property into three electrical groups, namely: kitchen, laundry, lights and sockets.

In winter, the water flow is 9 to 10 l / s. The turbine produces between 9 and 10 kW at maximum efficiency. To offset the lack of energy,two diesel generators serve as auxiliaries. From 40 kWA, they provide between 10 and 12 kW. It supplies mainly the kitchen which is separated from other consumers. This system avoids voltage drops. If the turbine stops, two generators will fully supply the hotel. The first generator will provide the kitchen and the laundry room with energy and the second one will be dedicated for the Light and sockets.

The dashboard connects three 10KW regulators as well, which effectively destroy the energy surplus . The first is located in the boiler and the other two in a buffer tank of 3000 liters. They are controlled by the heater which gives them priority over the boiler. In practice, if the building uses 1/3 of the energy produced, the remaining 2/3 are used by the resistances to heat water. When electrical installations consume the entire output, the resistances are cut. The oil burner takes over to heat water.

Our drinking water comes from a small dam

The Weisshorn hotel is also autonomous in water. An electric pump located in the loading chamber of the penstock, feeds a tank of 10 m3,  660 meters far from the dam. The pump runs 24/7 with a pressure of 12 bars. From the reservoir (2372 m high), the water is channeled to hotel (2337 m) by gravity.

The height difference being 35 m, the pressure in the pipe is about 4 bars at the entrance of the hotel. The pumped water is also used as drinking water after a UV treatment. 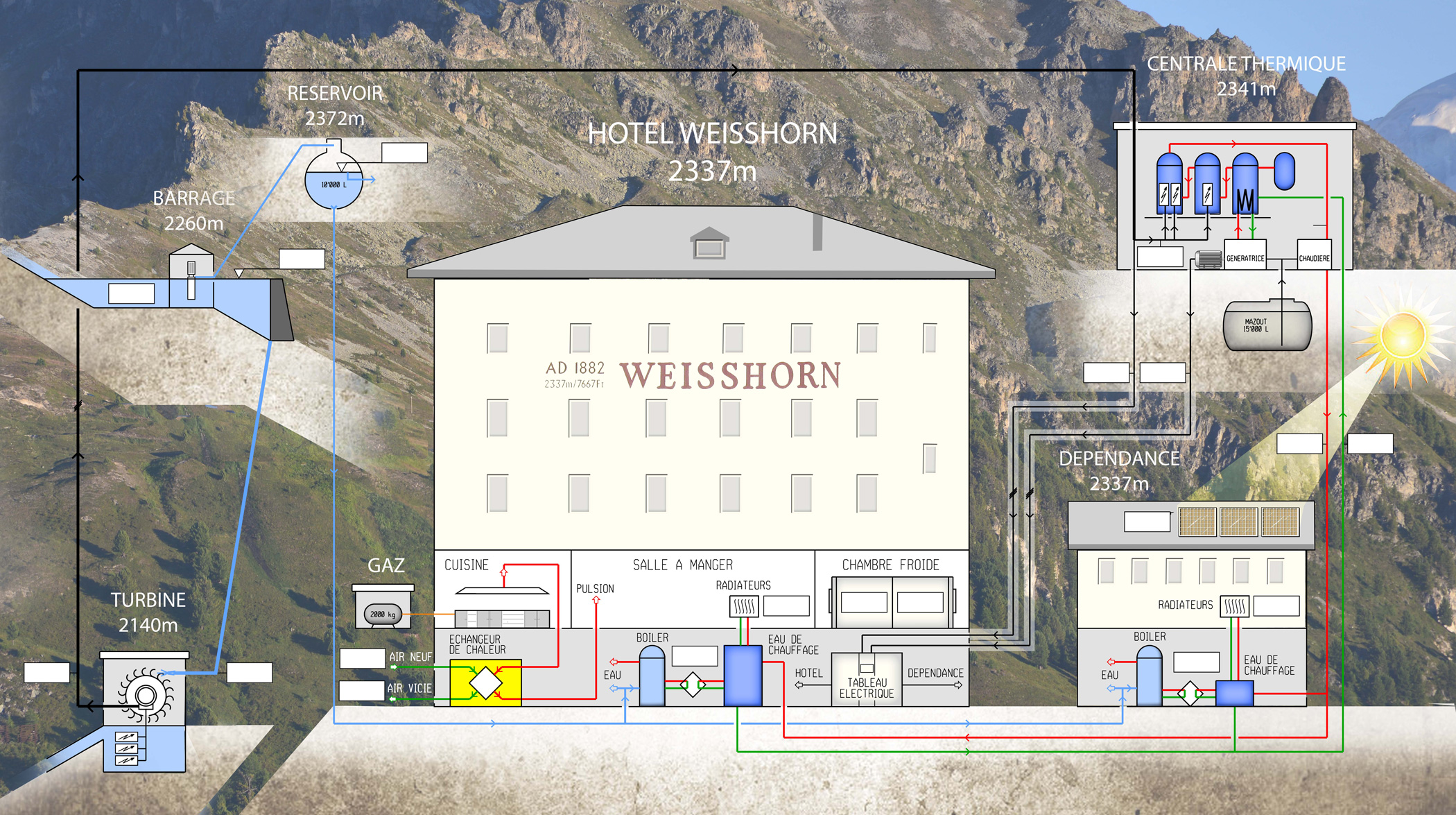 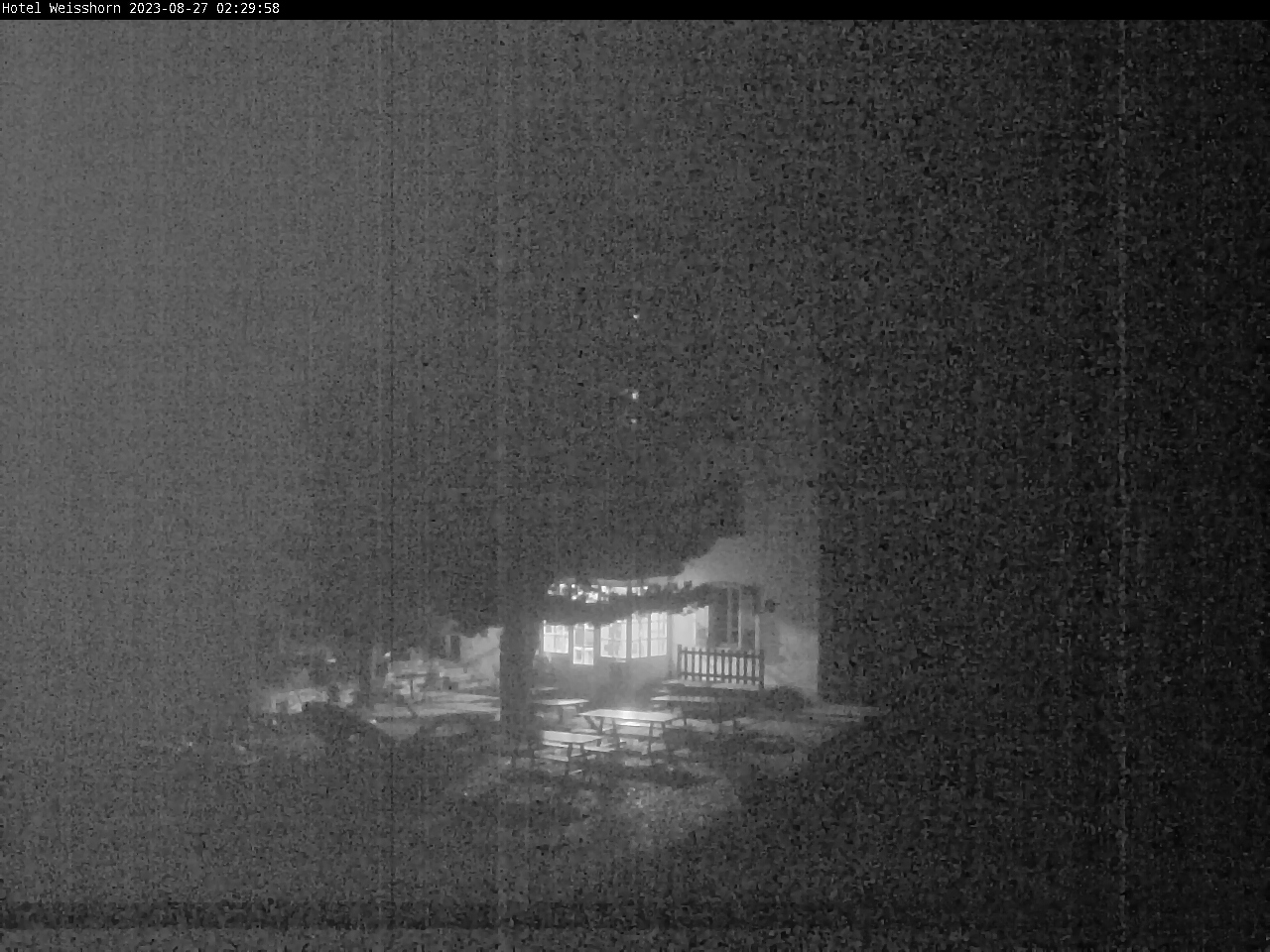